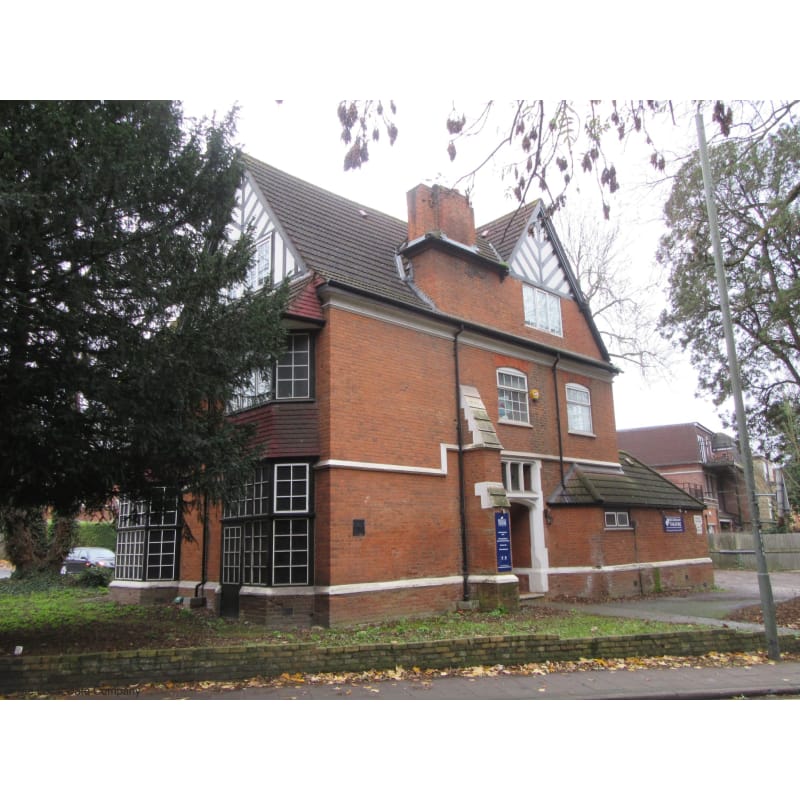 The Beckenham Theatre is selling off its building at 46 Bromley Road. Thankfully the theatre company itself is not closing, but they are selling off their current building due to high maintenance costs.

Naturally this site will be prime for residential development and given the high costs to fix up the existing building we anticipate a developer will want to demolish it and build a large block that maximises every bit of space.

Community groups are also investigating options to save the theatre building, but it may now be too late given the scale of the works and the sale timetable. It is the sort of project that would need Council support, but given the pandemic it seems unlikely the Council will have any funds to support such a project although the government has committed to investing in the arts post pandemic recovery.

A history of Beckenham Theatre

The BECKENHAM THEATRE CENTRE, was initiated at the end of World War Two by a librarian working in the children’s section of Beckenham Public Library, who discovered that reading aloud from play-scripts was a fantastic way of teaching English to young people.

As they grew older, the children she taught developed such an interest in drama that they took to writing their own plays and performing them in local church halls and the like.

At some point, late in the 1950s or early ’60s, some of these children, now grown up, were able to acquire a large Victorian house at very little cost, and over the following few years they spent innumerable hours – and any extra money they could find – converting it into a real theatre.

The theatre had (and has) a proper stage, not only with wings but also with an open gallery above it, enabling pieces of scenery to be dropped in and out on pulleys. Above the back part of the auditorium, a sophisticated control-room was constructed so that the sound and lighting operators could directly see the action on the stage. An extensive costume wardrobe was instated. Rehearsal rooms, a foyer, kitchen, toilets, cloakroom, and even a small bar were also somehow carved out from the space – in short, all of the features that one might expect from a professional theatre, albeit on a bijou scale (the auditorium seats 43).

Not surprisingly, these actors/playwrights were keen to introduce their own children to the joys of theatre, and children’s theatre workshops were established at an early stage.

Over the subsequent years, hundreds and hundreds of plays were duly rehearsed and performed there – including dozens of new works – by an increasing band of teenagers and adults and, separately, by many, many children.

A sensible constitutional structure was set up, with a subscription system topping-up the takings from the box-office, meaning that the theatre was entirely self-financing, on an operational basis, almost from the start.

This model was successfully sustained for more than sixty years.

However, about two years ago, it was determined that asbestos had been used to fire-proof the basement and the outside storage shed. The complexity and cost of its removal, plus the ongoing maintenance of the quirky theatre conversion was too much for the amateur theatre company.

On the theatre’s website, Malcolm Jones, Chair of Beckenham Theatre Trustees said “In the end, it is an old Victorian building, converted in 1960 by a group of enthusiasts for amateur theatre, and the fact that it was still functioning in 2021 is amazing and would have probably utterly surprised those pioneers, many of whom I knew well.”

We are very pleased the Theatre Company will continue from new premises and hope that the site is developed with good taste.